Tina Turner’s compassionate story is truly inspiring. After receiving dialysis for nine months and eventually receiving a transplant, she now encourages publicly to be more aware for first signs of kidney disease and sign the organ donor register. On September 18, 2021 at the Life/2021 nephrology congress Tina’s powerful voice will sound around the world to motivate CKD patients to stay positive and to increase global awareness for chronic kidney disease.

Tina Turner’s compassionate story is truly inspiring. After receiving dialysis for nine months and eventually receiving a transplant, she now encourages publicly to be more aware for first signs of kidney disease and sign the organ donor register. On September 18, 2021 at the Life/2021 nephrology congress Tina’s powerful voice will sound around the world to motivate CKD patients to stay positive and to increase global awareness for chronic kidney disease.

His Royal Highness Prince Daniel of Sweden, delivered a welcome speech at Life/2021

We are proud that HRH Prince Daniel of Sweden gave a welcome speech at the Life/2021 nephrology congress. Explore His welcome address in the final program and view it on-demand in the Life/library. 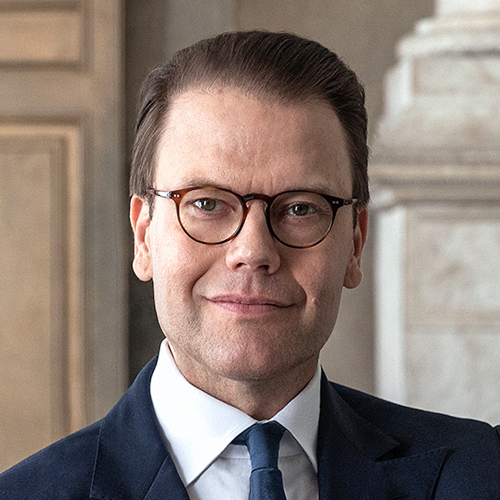 His Royal Highness Prince Daniel of Sweden
Duke of Västergötland

We are proud that HRH Prince Daniel of Sweden will give a short welcome speech at the Life/2021 nephrology congress. Explore His welcome address in the final program.

Your Life/nurse channel is specially designed to reflect how in dialysis, doctors and nurses work together as a very close team - and also how the role of the nurse is evolving!

In three dedicated sessions, highly topical renal nursing areas were explored, such as: new challenges in patient care, the increasingly leading role of the nurse, six nurse research works with the potential to change nursing practice, as well as home dialysis in pandemic times and beyond. From September 15th to 18th, the daily Life/TV sessions provided you with an informative 15 minute introduction to each day of the congress. Your Life/TV host is the professional moderator Kristina zur Mühlen. She briefed you on the day’s scientific breakout sessions, lectures, and keynote lectures as well as highlighted special guests and talks.

Watch Life/TV on your demand in the Life/library! Kristina zur Mühlen is looking forward to welcoming you there! With more than 25-years of experience, renowned TV journalist and presenter, Kristina zur Mühlen has moderated and anchored over 5,000 news and science shows on public broadcasting programs, and live events.
In 1993, after embarking on a diploma in Physics in Jena, Kristina began her career as a TV journalist and then in 2002 as a presenter. Her first moderating post was with public broadcaster NDR for a regional news show entitled ‘Hamburg Journal’, followed by the regional news show ‘Lokalzeit aus Aachen’ in 2006, and then, her first science show entitled ‘Q21’, both with WDR. However, her regular appearance as one of the main news anchors at nationwide most-known TV prime news ‘tagesschau’ and ‘tagesschau24’ at ARD is doubtlessly the most remarkable milestone in her long-year career as a professional speaker.
With her science background, Kristina’s passion is a never-ending quest for exploring the answers to the fundamental questions of life, nature and the very essence of science; both of the natural and manmade. She understands her audience and crafts her abilities to draw their attention to even the most demanding of topics. Her unique presentation style, along with her authentically warm personality, engages and entertains her audiences. Not rarely she injects her witty humor and smart jokes, using her expertise and her own reporting style to simplify complex topics and make academic facts even entertaining, interesting and easy to understand. This was the case of the well-known ZDF / 3sat science program ‘nano’, in which Kristina served for ten years as the main presenter. Also on stage, where she has entertained her audiences for over 16 years with topics like future mobility, urban development, sustainability, health, robotics and of course education.
The future of children is significantly important to Kristina zur Mühlen. Not only because she is a mother of a child herself, but also as an ambassador of the Peter Ustinov Foundation, she supports various projects that promote educational development and foster natural creativity of children. With her further roll as an ambassador for children’s protection at GESPCAN, the German Society for Prevention of Child Abuse and Neglect, she also contributes her work to the Hamburg Foundation ‘Phönikks’ - Families Live with Cancer.

Yoga and Pilates significantly benefit both body and mind. Take a revitalizing break together with our experienced yoga and Pilates teachers Joëlle Fixson and Kim Saha and learn more about patient related exercise! 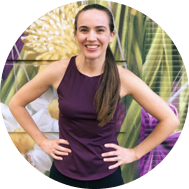 Is a certified yoga teacher specialized in healthy movement and pain management. Joëlle draws from her own experience of living with fibromyalgia for over two decades to adapt her classes to best suit her students’ capabilities. She believes that yoga is for everyone and can help nearly anyone feel better, no matter their situation. Is a qualified physiotherapist and a certified pilates instructor. Kim has gathered a wealth of experience in helping people with injuries to release chronic pain thanks to her work in a physiotherapy clinic and by providing emergency medical care for the British Athletics Team. Having researched CKD, she is thrilled to use her great expertise to help patients suffering from this disease.

Explore where all the Life/participants came from

ERA's endorsement is for the promotion of education in general, therefore the specific content of the event/course is the responsability of the organiser. 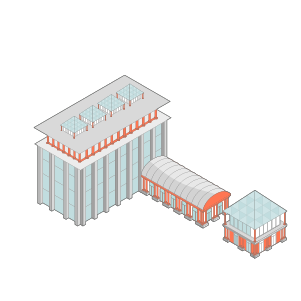 The Virtual Clinic is an interactive 3D setting where you can search & discover future developments from Fresenius Medical Care. Complementing the Life/2021 congress theme: "The Future of Kidney Disease – a joint call for personalized care", the Virtual Clinic showcases exciting innovations under development across the entire patient journey.


By entering the Virtual Clinic you decide to leave the purely scientific part of the Life/2021 Nephrology Congress. The Virtual Clinic is a promotional area where you will be provided with information about Fresenius Medical Care’s current and future products and therapies. The Life/library will provide you with additional scientific content and give you access to all previous Life/webinars as well as to the recordings of the educational sessions once they were broadcasted. The resident center is where the future of nephrology, our young residents will participate in the resident program during the Life/2021 congress and get the chance to connect with each other.

The Life/helpdesk is the place where you will receive support for any Life/2021 related question as well as administrative help from the Life/2021 support team. 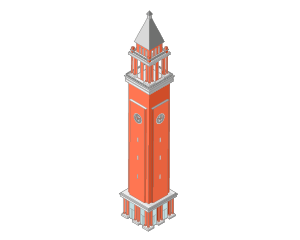 The Life/2021 agenda is available at the Life/tower. Here you can find the timetable for each day and the different choices of educational content.

Life/news will provide you with the most recent news of about Life/2021. Discover our Life/TV that will guide you through the congress or subscribe to Life/news to always stay up to date.

The Life/health pavilion offers you the opportunity to concern yourself with your own health. Take part in a revitalizing yoga lesson or cook a healthy meal especially created for CKD patients. 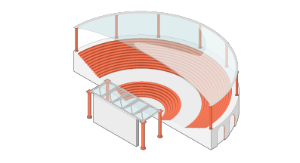 The Life/auditorium is the heart of the congress where every live session and panel discussions will take place. Easy to use interfaces will give you access to interactive features and allow you to ask questions to the faculty to be answered in the Q&A sessions. 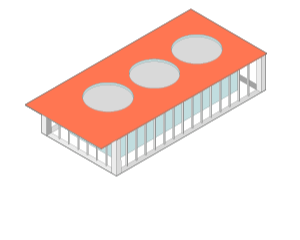 Visit the Life/café for a short break and meet up with your fellow nephrologists. Share your expertise with other scientist and build up mutually beneficial relationships.